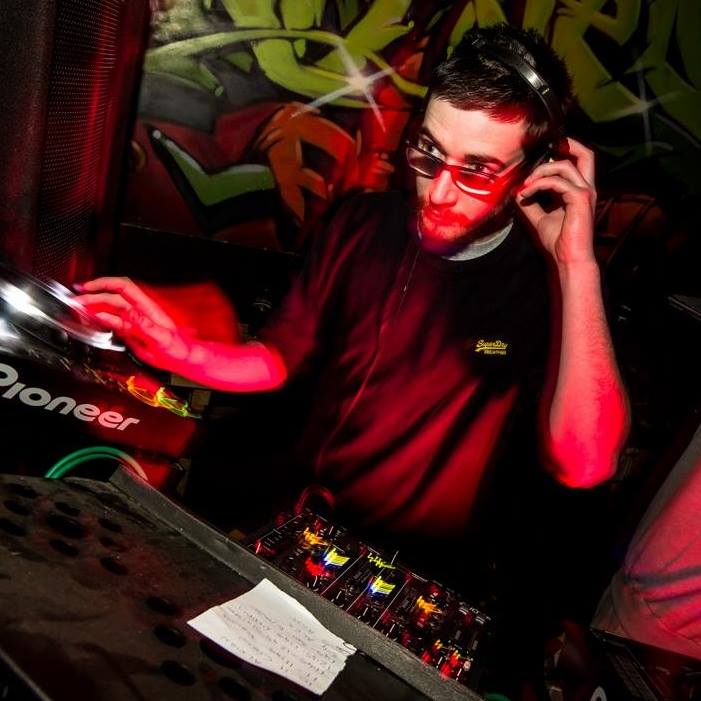 Brushman. Originally from Abingdon, Oxfordshire has been producing on and off for nearly a decade. Fortunate to answer a spare room advertisement on a shop window, Brushman unwittingly moved in with Tommy B where he discovered a love for Free Party Hard Trance. Over the coming years he learnt production techniques and developed a keen ear for underground dance music. Given an opportunity by Croaktek Sounds to have a number of tracks featured on their well-established free download platform Brushman started to make head way in the party scene. After moving to Bristol to study at DBs Music, Brushman co-founded Impulsive Records with Jamie Lintott and now runs the label single handed. Helping to showcase up and coming producers as well as some well-established names. Most notably collaborating with I.D on Logger & Genetic’s Land Of Plenty Remix EP, on Project Storm, Brushman is starting to make resurgence and plans to deliver fresh tracks for your listening pleasure! 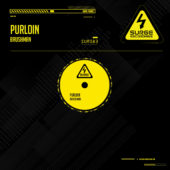 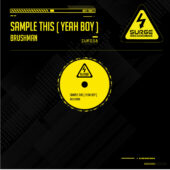