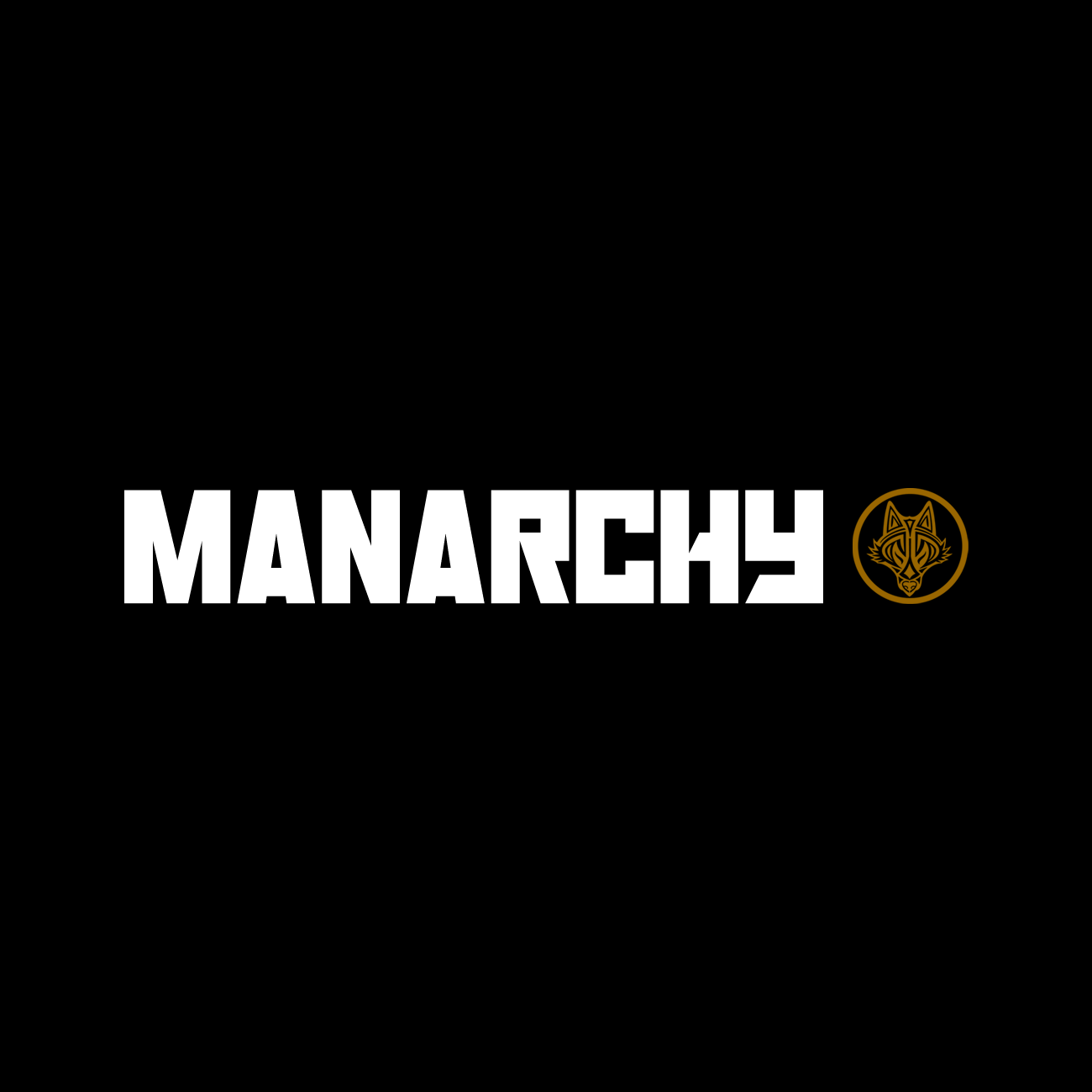 Manarchy originates from UK free party collective Brains Kan Sound System where he began to learn his craft as a DJ, dabbling in a wide range of genres from 1992 hardcore all the way through to Techno. Since then he has started of as a completely self-taught producer, on and off ,with some challenging life experiences in between that not only held him back at times, but it has also helped mould him into the type of producer he is today. With tracks now released on multiple labels in the UK and Europ, he is now studying for his sound engineering and production degree at Point Blank Music School and putting serious hours into the studio life.

Manarchy is only just getting warmed up! 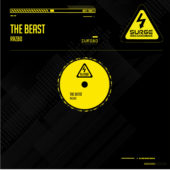 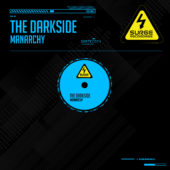 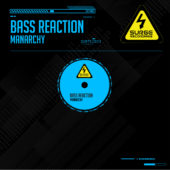 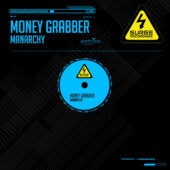 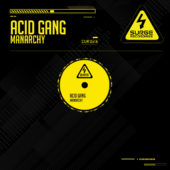 the reproductive system & the overseer