I Started DJ around 1998 with Trance & after going clubbing at Crazy Daisy’s near Coventry where I fell in love with Hard House 1999-2002 what an era of dance music to be part of, then around 2002 I was introduced to Hard Trance & Hardstyle where I started DJ around the Free Party scene with ASBO, Scum Like Us, Illicit & got sets on 1 or 2 of the bigger Sound System around at the time & also local gigs like Energycore (Banbury) also around 2003 I started producing my own tunes so I had some original stuff to play in my sets, I’ve submitted a Hardstyle set from around that era with many or my remixes & what I was playing around the Free Party scene & Gigs, After many years out of the scene over the last 2 years I’ve started DJing producing again. Back with a Bang! 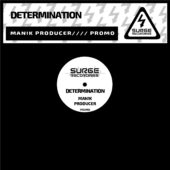 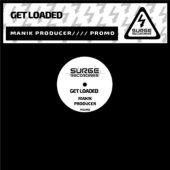