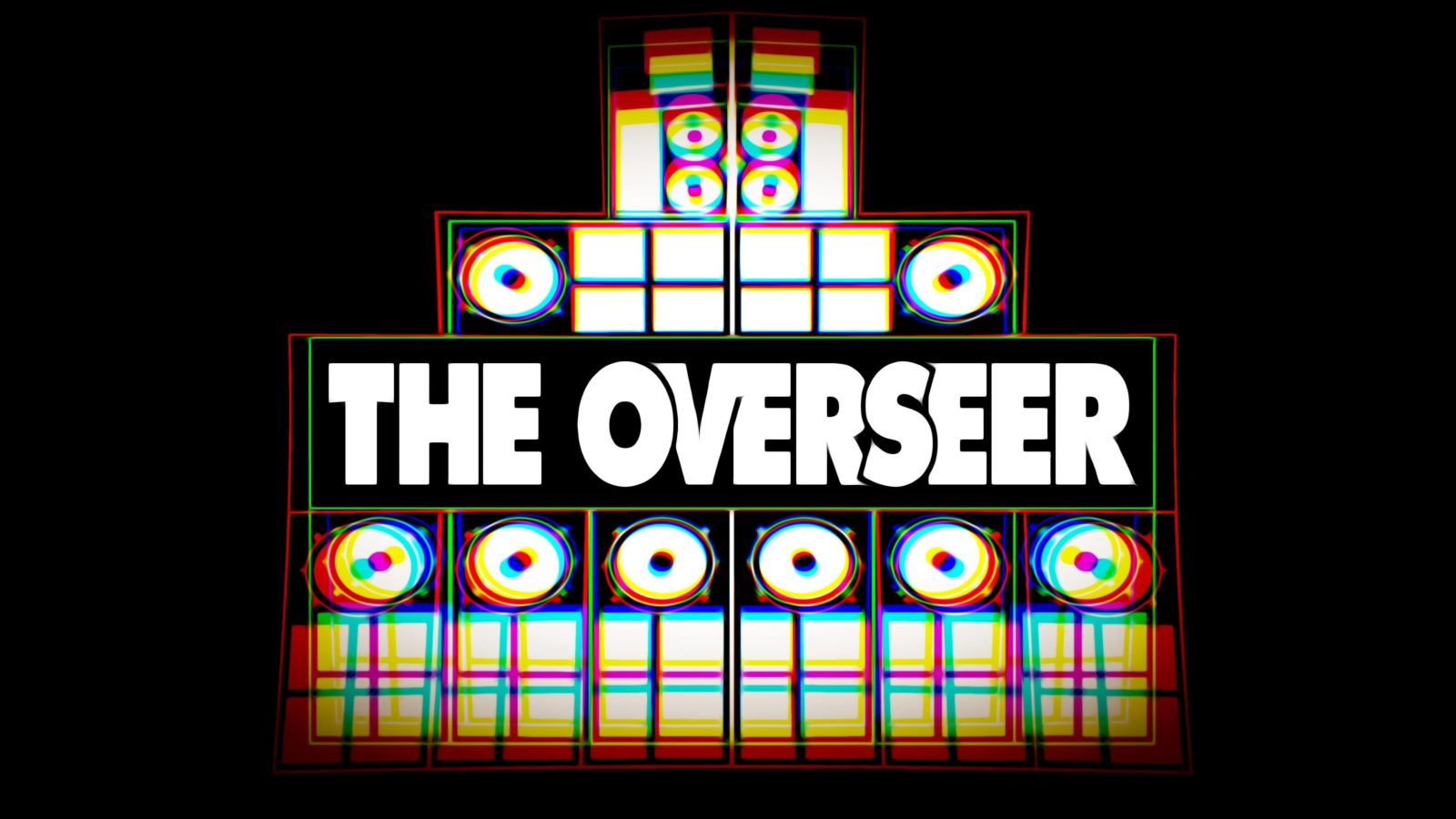 The Overseer from Oxfordshire, UK first discovered rave music in the 90’s. At the time this would have been Acid House, Oldskool Hardcore, Jungle and Drum and Bass, mostly music borrowed from his older brother or brought home from his Dad’s record shop Scorpion Records in High Wycombe. With easy access to free event tickets through the shop, his weekends growing up had been spent at events like United Dance, Raindance, Best of British, Innovation and Slammin’ Vinyl. In later years he discovered the free rave scene and fresh sounds with genres like Hard Trance, Psy Trance and Acid Techno. Hearing tracks like Nuclear Device and Trailer Trash pumping out of a massive stack of speakers in the middle of a field or alongside a canal as the sun comes up was quite a different experience to the more mainstream events.

In 2002 he got a set of 1210’s and started mixing DnB, later getting involved in a soundsystem called Evolution putting on local parties playing a complete mix of rave music. Over the years he also gained a big interest in production and has since made everything from Dub to Gabber but has recently decided to explore the darker sounds of Hard Trance, more specifically, the type you might hear in a dingy tunnel on the ridgeway or an old abandoned warehouse. Mostly trying to recapture that sound from the early 2000s with influences like Überdruck and Kai Tracid. He is proud to announce signing to Surge Recordings who will be releasing a number of his Hard Trance tracks as well as some Acid Techno productions moving forward. Expect to see an array of new releases soon! 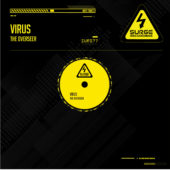 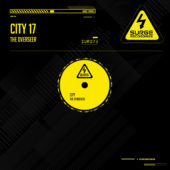 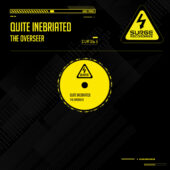 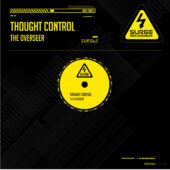 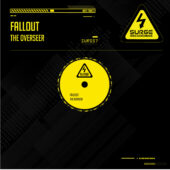 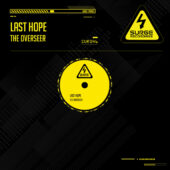 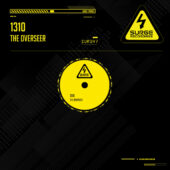 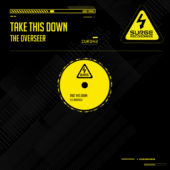 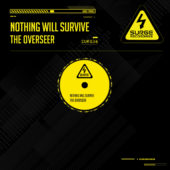 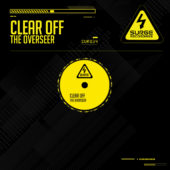 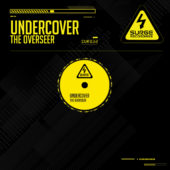 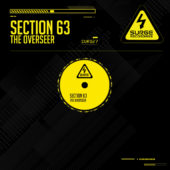