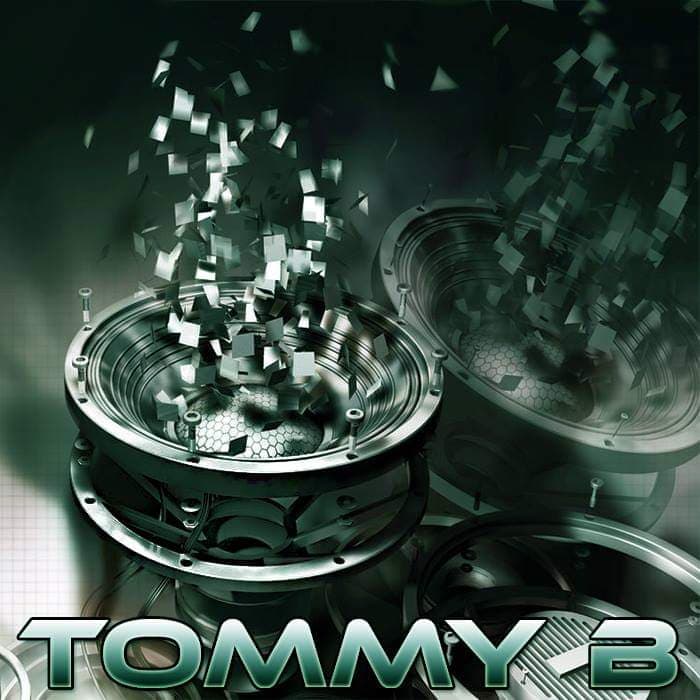 Originally a drum and bass DJ, Tommy found is passion for hard trance after discovering the free party scene in the early 2000s. It didn’t take long for Tommy to put aside the drum and bass records and start putting together a hard trance vinyl collection, as soon as a set was ready Tommy began to play out regularly at free party’s and it wasn’t long before Tommy became a well known face as a DJ in the illegal rave scene. before long Tommy wanted to add something a bit more original to his sets rather than playing the same tunes over and over and this is what sparked Tommy’s passion for music production. After about a year of learning how to produce, a few of his own tracks floating about plus a few releases on labels such as GBH records and Mode 303 Tommy finally achieved his goal of getting a couple of tracks signed by the mighty Project Storm Recordings, with those tracks and now regularly being on the DJ line up for the legendary project storm events as well as a lot of support from the Dunstable’s Twisted Culture, this is when Tommy really began to become one of the leading names in the UK free party hard trance scene, later on releasing tracks on labels including Unit One recordings, Rapture, Free the mind, Wired together, Impulsive and Unhinged audio, also playing regular sets at some of the biggest legal events and festivals from the scene, including Boomtown Festival, and 3 appearances on the legendary imagination stage at the much loved Illusive Festival. 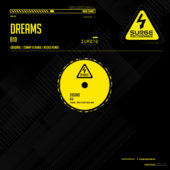 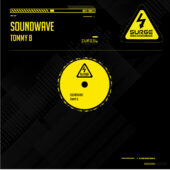 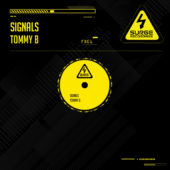 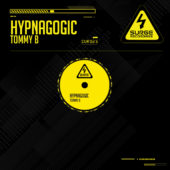 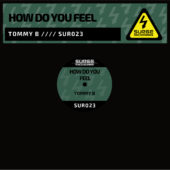 HOW DO YOU FEEL 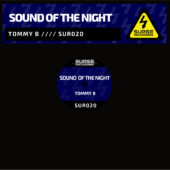 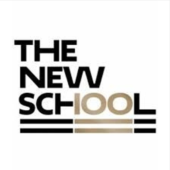