Amelie Lens makes her Renaissance debut with a 3hr set as RENAISSANCE and FACE join forces for this daytime Techno special!

about rennaissance
Renaissance is a British electronic dance music club brand and record label. Renaissance was started by Geoff Oakes at Venue 44 in Mansfield, England in 1992. Renaissance was Geoff Oakes’ antidote to the sci-fi imagery and dressed down clubbers of the ‘rave’ scene.

In 1995, Renaissance put on their first international show at Womb in Tokyo. Other international dates soon followed, and in 2007, Renaissance hosted over 150 shows in more than 25 countries around the world. The Renaissance monthly residency at the Cross nightclub in London was one of the longest running continuous club nights in the world, and ended in November 2007 when the venue closed permanently to make way for new development.

They are known for their use of classical imagery in their packaging and advertising. Renaissance is also renowned for their special shows in stately homes and castles, including Shugborough Hall, Allerton Castle, and several others around the UK. In late June 2007 Renaissance hosted “Wild in the Country” at Knebworth House in Hertfordshire. The event featured the only summer appearance in the UK of the electronic band Underworld, as well as a lengthy DJ set by Sasha and John Digweed. Other major artists on the line up included Hot Chip, François K, and Ricardo Villalobos. Renaissance has also been resident during the summer season in Ibiza for more than 10 years, and has played on the Spanish island in venues such as Pacha, Privilege, and Amnesia. 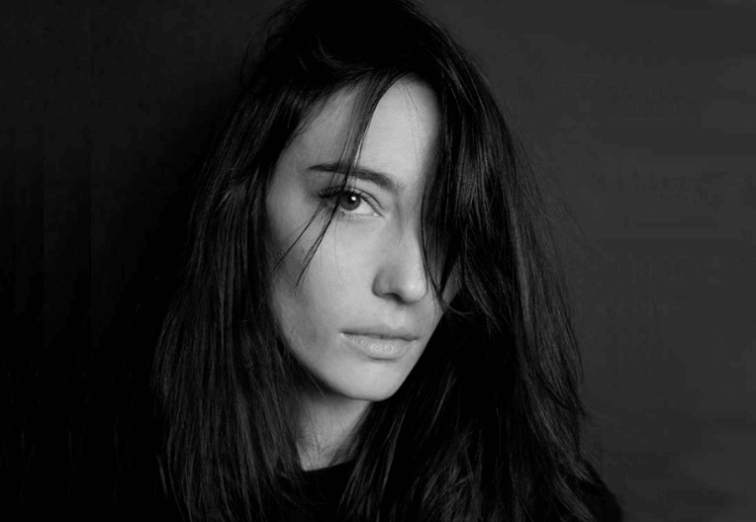